Is the belief in full social, economic, and political equality for women.

It is about respecting diverse women’s experiences, identities, knowledge and strengths, and striving to empower all women to realise their full rights.

It’s about levelling the playing field between genders and ensuring that diverse underrepresented genders have the same opportunities in life available as men and boys do.

First documented in France in 1837 . Described women’s liberation in a utopian future uses. In the early 1900’s we saw women’s suffrage in the United Kingdom, but this later evolves to carry more meaning: ‘Intersectional feminism’.

Intersectional feminism is how women face different forms of discrimination based on factors, such as race, class, ethnicity, religion and sexual orientation.

The wave of feminism was implemented later in the rest of Europe.

2.Legal and social rights for women

3.Continuation and creation of the movement to the perceived  failures of the  two previous waves 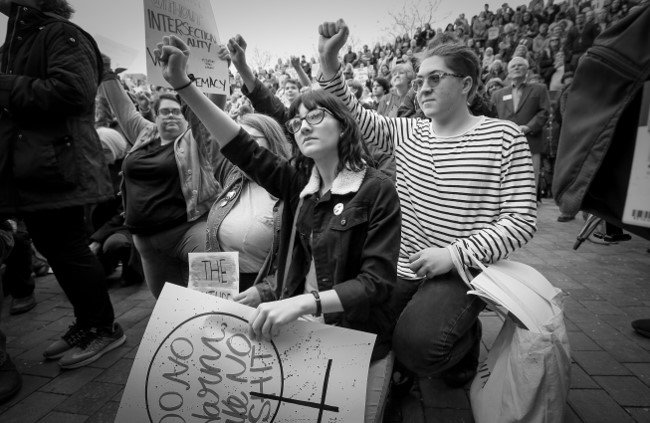