It occurs when one individual unconsciously attributes certain attitudes and stereotypes to another person or group of people. These ascribed behaviours affect how the individual understands and engages with others.

In today’s society, gender bias is often used to refer to the preferential treatment men receive — specifically white, heterosexual males. It’s often labelled as “sexism” and describes the prejudice against women solely on the basis of their sex. Gender bias is most prominently visible within professional settings.

According to the US National Judicial Education Program, the most prominent forms of gender bias are:

Gender biases, as all biases in general, can be more or less implicit, more or less based on prejudices and negative attitudes.

We concentrate on the implicit biases that are at work in many “neutral” contexts and affect both men and women (women show the same implicit gender biases as men).

Specific gender implicit biases affect many dimensions of the differences between men and women: 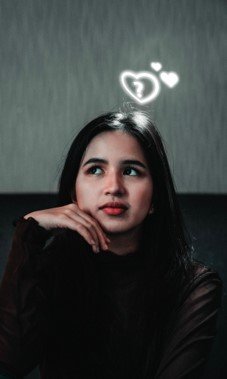