One sector in which gender stereotypes are still dominant is the mass media: they often use different stereotypes in order to create messages that are understandable and acceptable to as many people as possible, but in this way they in turn influence the opinions and attitudes of the users. In doing so, the image of the world that the media send back is, if not distorted, at least incomplete.

Consider, for example, the representation of men and women in advertising.

Women are portrayed, in most cases, as housewives enormously concerned about cleaning the house or preparing dinner; as an alternative, an extremely seductive woman is presented, an “object”, and not a “subject”, of desire; another type is embodied by the woman whose main objective is the preservation of her beauty or physical form.

Even male stereotypes, however, are well defined in advertising: we can find the “real man”, athletic, seductive and successful, or the “expert”, who advises women on how to perform home services to perfection, or the man portrayed with his group of friends, with whom he spends time in extremely enjoyable or adventurous activities (Wolska, 2011).

Some typical images of movies and advertisements – think about the typical roles assigned to men and women.

The most common traditional roles of women are the happy housewife and/or an ideal sexual object.

What the media almost always send back to us are models with faces and bodies selected to respond to aesthetic and sexual criteria: from the posing, to the seductive gaze, to the emphasis on anatomical details, to the touches and changes that enhance physical perfection.

Too often the relevance of female images has no connection with the subject matter/product to be advertised; the only underlying reason is sexual attraction, bent to the needs of persuasive communication (sex sells). 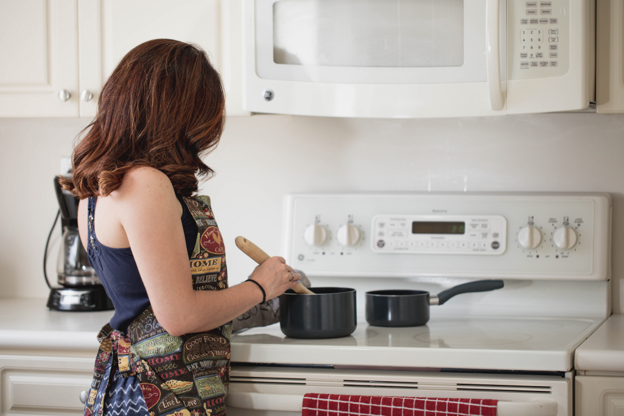 Source: Photo by One Shot from Pexels 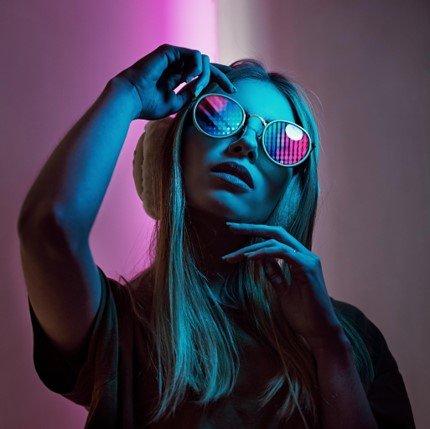