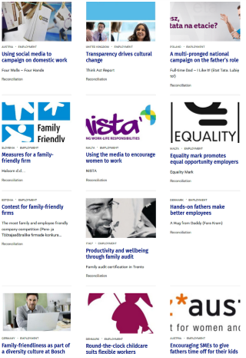 The main strategies for reconciliation and parenthood focus on:

These strategies can target specific groups when necessary for example, women, men, non-binary folk and members of the LGBTQIA+ community.

“Increasing numbers of staff were becoming parents, and we wanted to make sure they were able to return to work on a flexible arrangement and continue to progress their careers. In addition, as an employer that supports and recruits from the local community, we wanted to support parents wishing to balance home and employment and other commitments, and to benefit from this part of the labour market.

We launched a flexible working policy that enabled all staff to apply to work flexibly and advertised all vacancies as being open to flexible working. We also set up a “flexible workers” network group which is led by our Chief Executive, to address any concerns and to ensure we are inclusive”.

CASE STUDY: The International Labour Office’s example of Sexual Harassment in the workplace

“Broadly speaking, sexual harassment in the workplace includes any unwelcomed sexual advances or verbal or physical conduct of a sexual nature, acceptance of which is explicitly or implicitly made a condition for favourable decisions affecting one’s employment, or which has the purpose or effect of unreasonably interfering with the individual’s work performance or creating an intimidating, hostile, abusive or offensive working environment.”

Sexual harassment may consist of:

Sexual harassment is a potential threat not only to workers but also to enterprises.

Some tips to prevent sexual harassment:

Among the online resources available, we recommend the detailed explanation on this guide from the Equality and Human Rights Commission, UK. 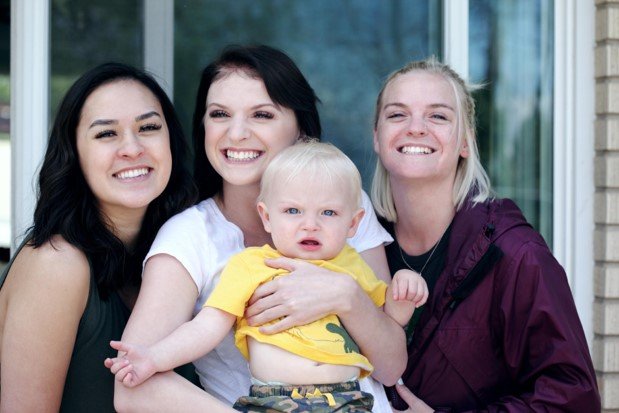