Topic 2 Main Topics in Spotting Discrimination in the Workplace 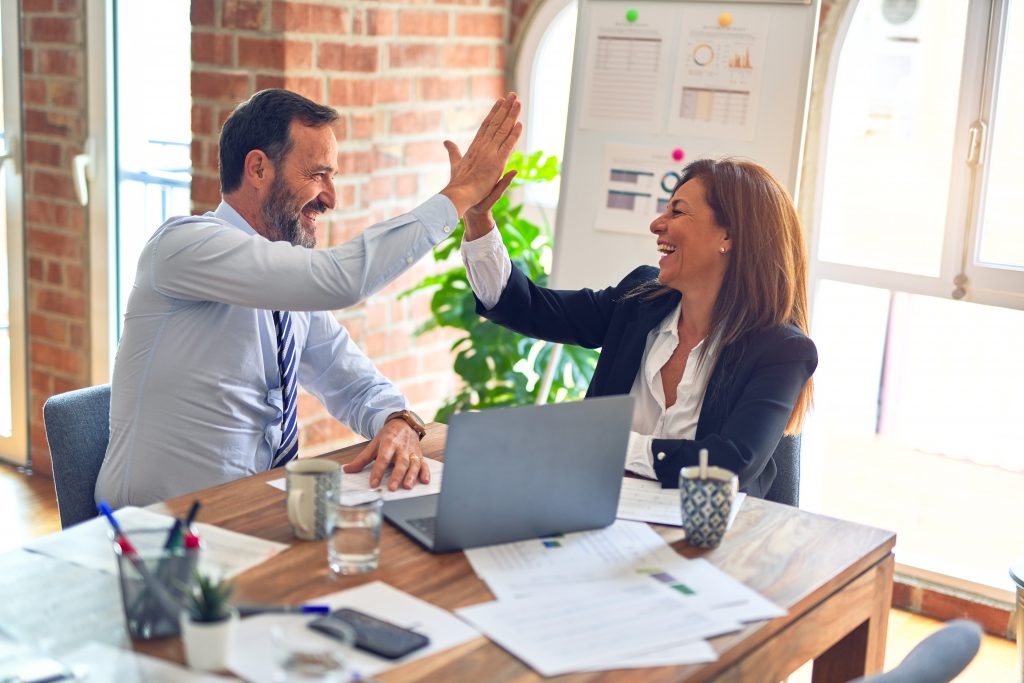 Photo by krakenimages on Unsplash

Despite the considerable progress that has been made in relation to women’s participation in the labour market, significant inequalities and gaps still persist between women and men:

“The gender pay gap in the EU stands at 14.1% and has only changed minimally over the last decade. It means that women earn 14.1% on average less per hour than men.

The gender pay gap is a consequence of interrelated factors and various inequalities women face in access to work, such as:

Other factors are sectoral segregation, work-life balance or the glass ceiling effect, some of them explained below. 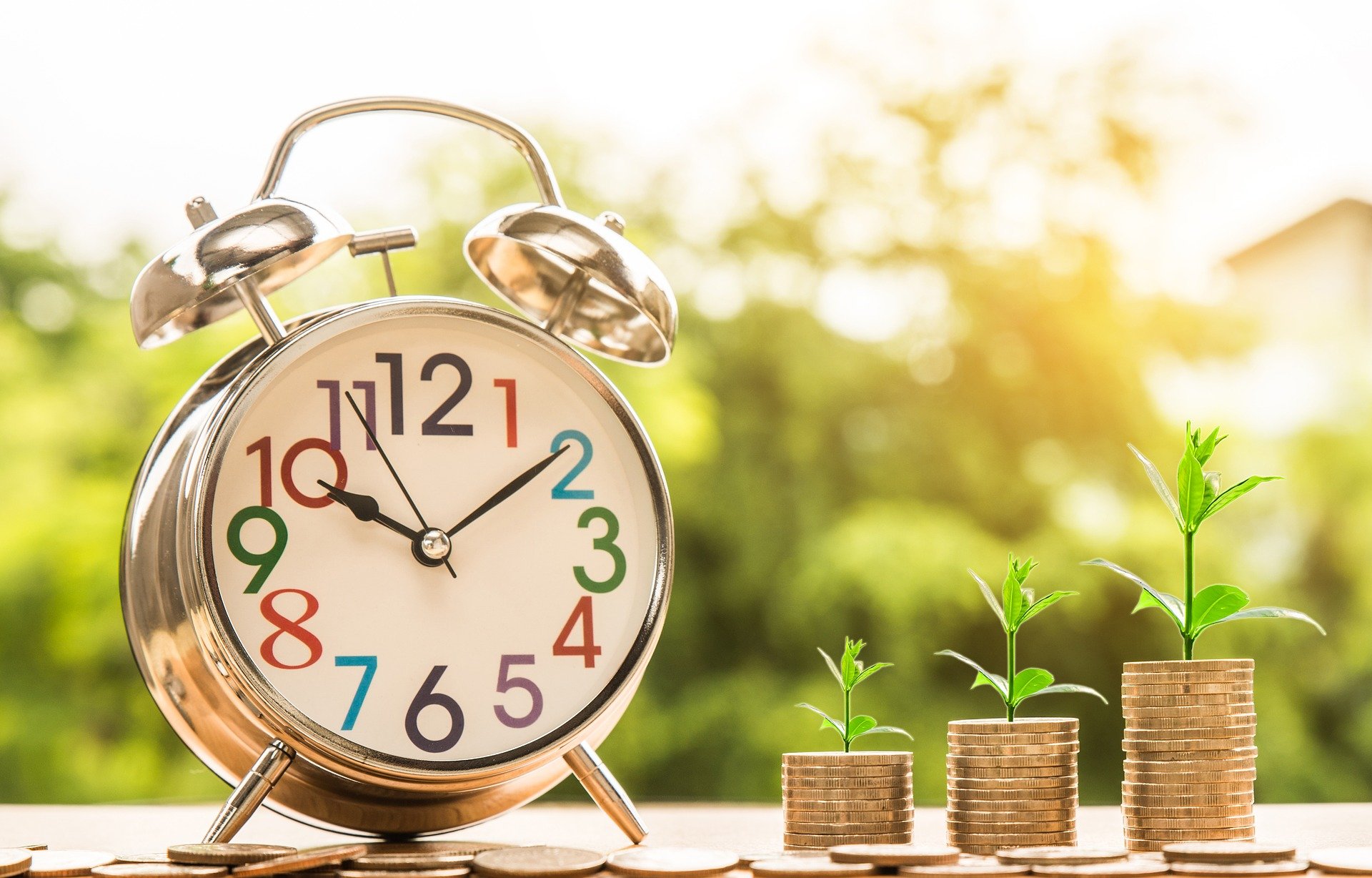 Part-time work is not always a free choice. It also has long-term effects on pay and prospects, including lower pensions and increased risk of poverty.

Work-life balance is not a women’s problem, it is not a private matter, but it concerns the whole of society, involving:

The forms of violence that undermine the principle of equality at work can be psychological, physical or sexual. Workers’ legislation protects against any form of gender violence, but there are types of violence such as psychological violence that, when practiced with low intensity but continuously, can be difficult to fight. It creates a hostile work environment with serious repercussions for the workers’ health.

Beyond workplace harassment, other types of “mild” violence, such as constant jokes with sexual content, or other types of pressure such as the perception of job instability or feeling less valued in the workplace considered as harassment.