Gender budgeting is a strategy to achieve gender equality through allocating  public resources in a way that addresses the specific needs of women and men.  For example, gender budgeting recognises different societal roles that women  and men perform, such as women’s unpaid care work, and distributes resources  accordingly. It is both efficient and effective budgeting.

According to the report from European Instituted for Gender Equality: Gender  Mainstreaming Advancing Work–life Balance with EU Funds, a model for  integrated gender responsive interventions, concerning inequalities between men  and women, the EU’s budget is not enough. less than 1 % of the 2014–2020  ESIF budget has been earmarked for gender equality.

Even though several EU policies highlight the importance of mainstreaming  gender into the Union’s budget, EU Funds and Member State budgets, current  proposals for the post-2020 EU budget show a low level of ambition when it  comes to realising gender equality through economic measures. 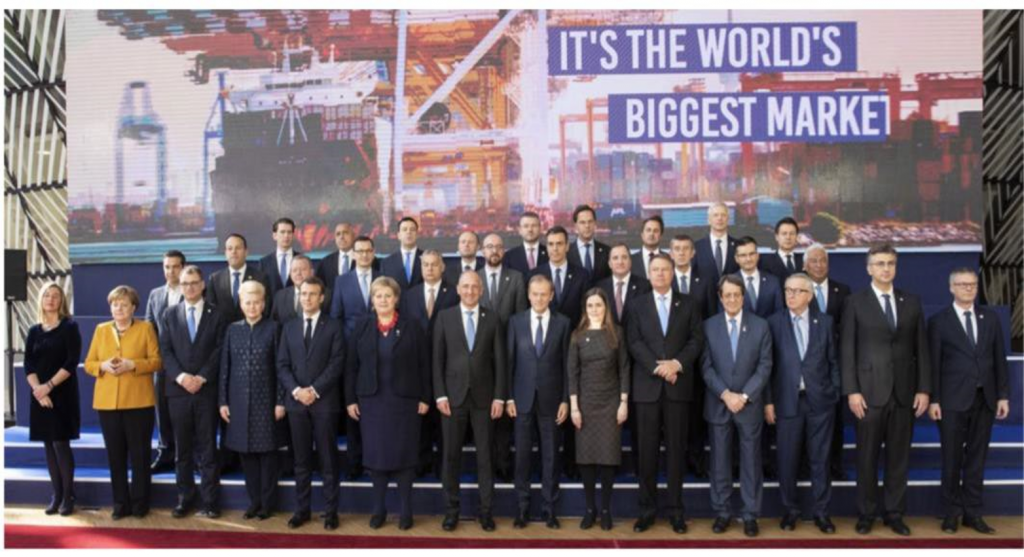