Topic 1 What is Gender?

Module 2: Introduction to Gender and Equality Unit 1 Gender Equality Topic 1 What is Gender?

Gender is the relations between masculinity and femininity, both perceptual and material. Gender is not determined biologically, as a result of sexual characteristics of either women or men, but is constructed socially (FAO, 2004).

Gender is culturally shaped of attributes and behaviours given to the different sexes, that are classified as feminine, masculine, androgynous, etc. People express their gender through their clothing, physical appearance, behaviour and gestures.

Sex is not identical to gender and gender does not refer to someone’s sex.

(Gender, women and health, WHO) 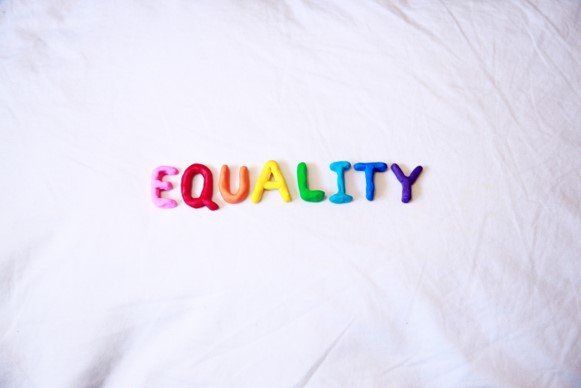 Back to Lesson
Next Topic