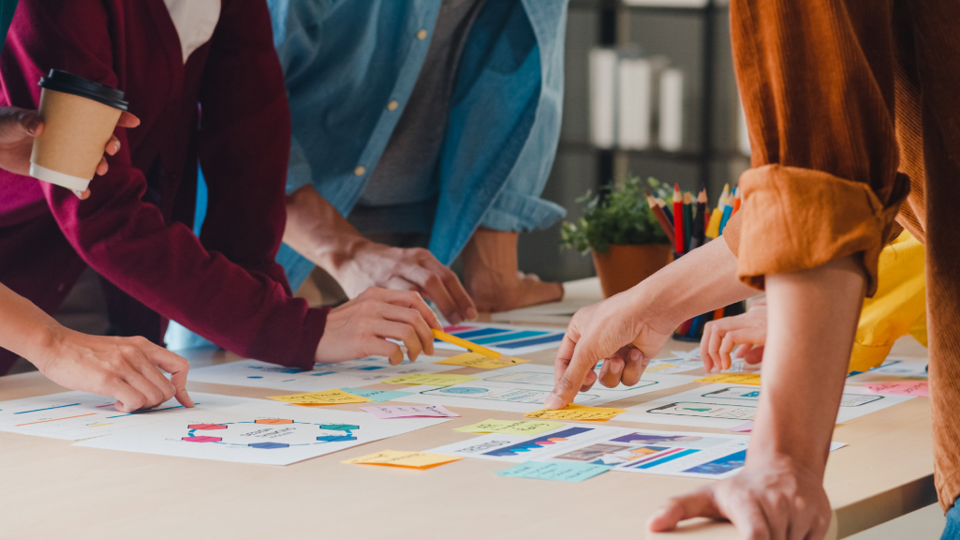 In general terms, gender discrimination at work means that an employee or a job applicant is treated differently because of their sex and/or gender.

How can we feel discrimination?

There is direct discrimination. This is when people are treated differently just because of their sex. For example, in their wages and salaries.

There is also direct discrimination in situations related to pregnancy or maternity. For example, if a woman is denied employment because she is pregnant.

There is also indirect discrimination. This may occur when women and men are treated differently when in a hiring or working condition that should theoretically be neutral. It is where we see a detrimental effects to one of the sexes. It can occur by providing certain benefits based on gender-biased references, for example the idea of the “head of the household” (perceived as a male role).

Recruitment processes are a good example of how workers can be discriminated against unconsciously.

Let’s look at a case:

Maria is 39-year-old woman. She has been working as a computer engineer for the last 10 years but lost her job because the business was taken over by a bigger corporation and staff was reduced. She is well prepared and highly accredited, but she has not been called for many job interviews despite the numerous job applications she applied for and her efforts at the recruitment offices. She is worried because her colleagues of the same age and preparation are getting back to the labour market. She is married and has a 10-year-old kid.

What do you think are the key factors that influence Maria’s difficulties with employment  despite the legal provisions of anti-discrimination at work? How do you think the situation can be solved?

Maria’s case might be an example of unconscious discrimination in the selection processes. A male or female candidate is rejected for reasons such as age, sex or family responsibilities despite being just as prepared as others.

Some methods that can jointly help to avoid unconscious discrimination:

Previous Lesson
Back to Lesson
Next Topic